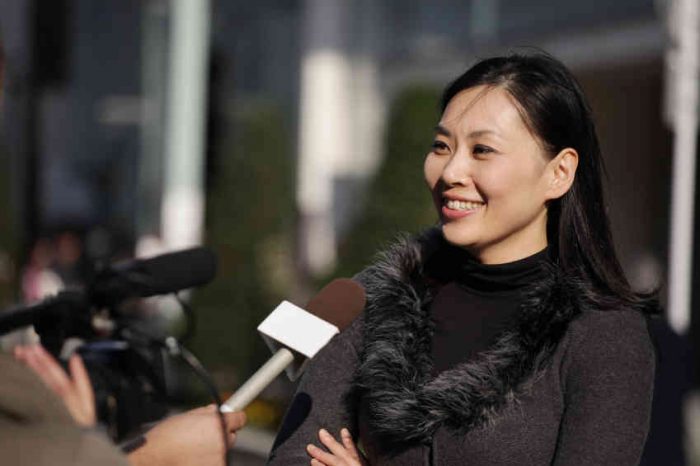 What Makes a Good Sound Bite?

• Words matter. If you are a “good quote” reporters will return to you again and again, even when others know more about an issue.
• Your money quote should be a quick, evocative and memorable summation of the issue, not a detailed explanation.
• Analogies. “Life is like a box of chocolates. You never know what you’re going to get.”
• Simple, declarative statements with bold action words. “If they want a fight, they’ve got a fight.”
• Death to “ing”! Add oomph to your language.
• Emotions (the more personal the better). “I’m mad as hell!”
• Absolutes. “Every kid deserves an education.” “Nothing good happens after midnight.”
• Clichés make GREAT quotes and sound bites because they are broadly understood truisms. “What goes around comes around.” “This is the calm before the storm.” “All that glitters is not gold.” Reporters can’t write clichés because it’s considered bad writing, but they love quoting other people using clichés.
• Humor, wordplay and homespun wisdom. “Everything has been said, but not by everybody.” “Beware of Governors bearing gifts.” CAUTION: If your friends don’t think you’re funny, tread lightly. Always punch up, not down. Self-deprecation makes you more charming.
• Pop culture and literary references. “My kingdom for a veto!” “In the immortal words of Bono, I still haven’t found what I’m looking for.”
• Rhetorical questions. “If you’ve been banned from a mall shouldn’t you be banned from the Senate?”
• Never forget that media professionals succeed when they tell the most interesting

• Select no more than three key message points you want to communicate. We live in a no-attention-span society. Get to the ****ing point in a clear, interesting, and precise manner.
• Know your audience. Know what to emphasize.
• Know your interviewer. If possible, review the program on which you are to appear or read articles by the reporter who will interview you.
• Never lie, guess or speculate. If you do not know the answer to a question, offer to get back to the reporter with the information.
• Know the length of the interview and the range of topics to be covered, before the interview.
• Sound bites. Use short, succinct sentences in your answers. It’s OK to cliché! Avoid using slang, jargon or acronyms.
• “Off the record” must be agreed to by the reporter before you say anything. Best avoided.
• Do not argue or get defensive. It detracts from your message and generally works against you. Be honest, cooperative and friendly, even on an unflattering story.
• Don’t give “no comment” as a response. Answer the question or explain why you can’t.

What Makes a Good Sound Bite