Loading…
Skip to content
The We the People Summit is a series of three summits designed to bring together individuals, grassroots organizations, and established nonprofits to empower, educate, and connect citizens of Arizona who seek progressive change in local and state government. 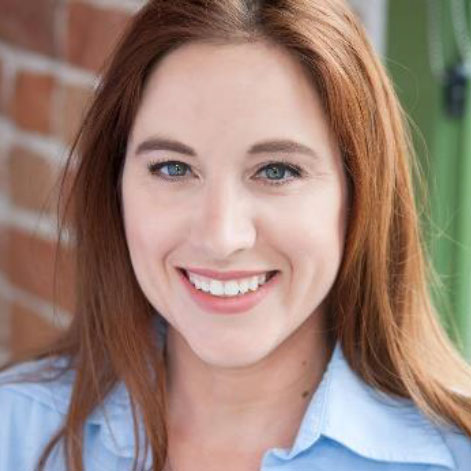 Jennifer Jermaine has spent over 15 years in the nonprofit industry and is currently the Executive Director of the STAZ Advocacy Network and is a co-founder of Stronger Together AZ, which represents 9,000+ Arizona voters. She also is serving as the Executive Director for the We the People Summit. Jennifer has worked on advocacy on all levels of government in several states, at the federal level, and on the international level. Her background includes planning large-scale events, developing fundraising campaigns, and marketing materials. Prior to her position with STAZ Advocacy Network, she worked with Steps of Love, the LVA Alumni Association, the Zen Hospice Project, the Arthritis Foundation, the Honolulu Japanese Chamber of Commerce, and the San Diego Greenroom Theatre Company. Jennifer holds a Master’s in Public Administration from Arizona State University and a Bachelor’s in International Business from San Diego State University. 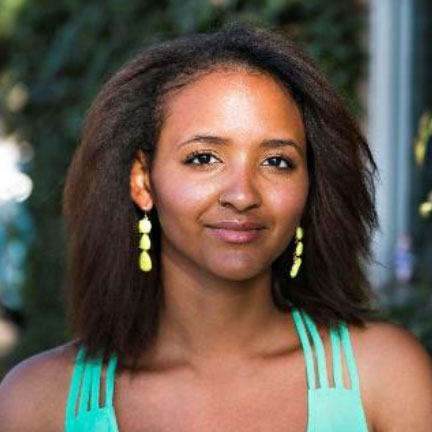 Murphy Bannerman is the Co-Director of the We the People Summit series and former lead organizer with the Women’s March Phoenix. On Jan 21, 2017, Women’s March Phoenix saw a turn-out of 25,000 people marching in solidarity with the Women’s March on Washington. Murphy began her career as a photojournalist with a focus on disability, race, and gender. Over the last year, Murphy has been emboldened by the 2016 election to take direct action by organizing. In addition to her work with the We The People Summit, she now works as a Field Organizer for CASE (Central Arizonans for a Sustainable Economy) a program of UNITE HERE!, the hospitality workers union. Murphy is an Achieving a College Education Scholar, Phi Theta Kappa Member, Arizona State University Obama Scholar, and an Emerge Arizona “Women of the Year” recipient as an Organizer of the Women’s March on Phoenix. 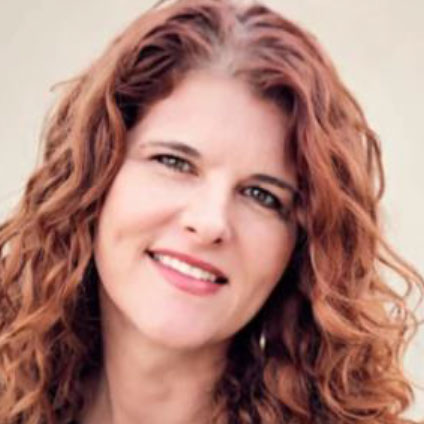 Tricia Sauer is Co-Director of the We the People Summit and the founder of Civic Engagement Beyond Voting (www.cebv.us), a group which advocates for other groups with the focus on amplifying their voices and strengthening their impact and significance in the Arizona political landscape. Through CEBV, she trained over 1,350 people, in an eight-week period, on how to use Arizona’s Request to Speak System and enabled them to get directly involved in the state’s legislative process. Tricia is also responsible for building bridges and linking over 120+ new grassroots and established progressive organizations in Arizona. She firmly believes that we must work together to change Arizona. She has lived in Arizona for over 20 years by way of Minnesota, North Dakota and Utah. She is a graduate of University of Utah with a degree in Consumer Studies. Her roles in the hospitality industry, legal field, and currently e-commerce give her a unique viewpoint of public policy as it effects business on a local level. She is also a 2017 graduate of Emerge Arizona. 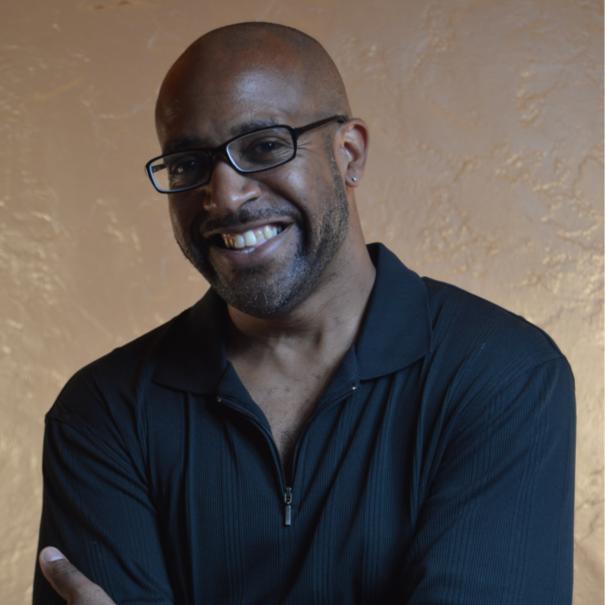 Brent Whiting is the graphic and website designer for the We the People Summit and owner of Redline Designs, a company founded in 1996 who have worked with large and small companies, foundations, Grammy Award winners, and platinum musicians. His activism began in college in his native, New Jersey which followed in New York and eventually, Phoenix, Arizona. He’s a co-chair for the Black Outreach Committee for Stronger Together AZ and one-half of The Zod & Drea Podcast along with Andrea Diaz. You can catch us interviewing progressive Arizonans and reporting on important topics, events, and movements. 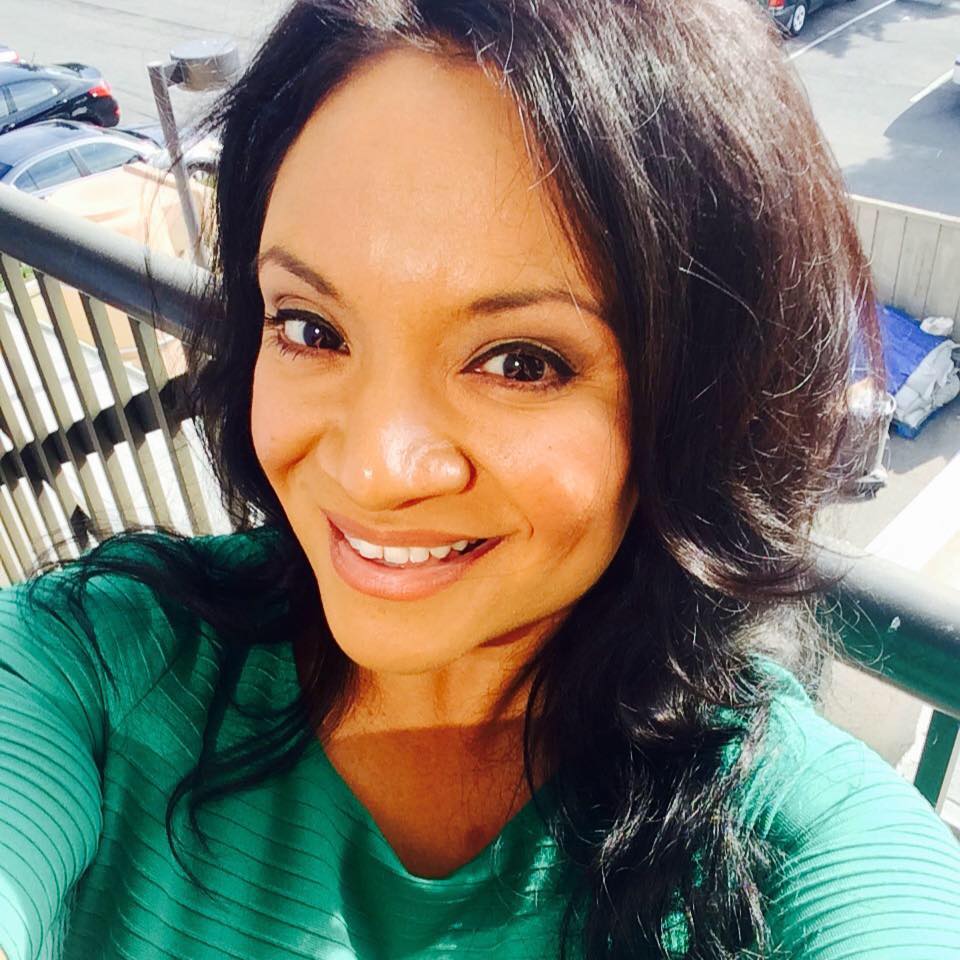 Andrea Diaz is a member of the marketing committee for We the People Summit and owner of Viaza, LLC. Andrea is a second generation Phoenician and comes from a family of educators that instilled the importance of participating in civic and social engagement which resulted in volunteering for multiple organizations in Arizona and California. Andrea is the chair for the Latino Outreach Committee for Stronger Together AZ and one-half of The Zod & Drea Podcast along with Brent Whiting.